Eventide TriceraChorus
0 out of 5
( There are no reviews yet. )
Brand:Funny Little Boxes
Add to Compare

The 1991 is Funny Little Boxes’ first original circuit and was born of a drunken challenge laid down by Matt Webster of the Let’s Play All YouTube channel and guitarist in a high profile Pearl Jam tribute act. Namely to create a single pedal that could nail the sound of Pearl Jam’s Ten album. Made in collaboration with some of the best builders and designers in the UK pedal scene and signed off on by the ears of Matt himself; the 1991 captures not just the sound of Ten, but the spirit of 1991 itself. How? That amazing year saw the release of a huge variety of incredible music and the 1991 pedal offers you a huge number of those
sounds from the one box.

The underlying principle of the 1991 is to behave like a cranked high gain amplifier being pushed by a mid-forward drive pedal. This setup was the fundamental building block of many hard rock guitarists sound in 1991 and throughout the “Grunge” era.

The 1991 has two gain controls. The gain stages can be operated together or independently of each other, which provides you with a lot of versatility. Gain 1 is the higher gain of the two stages and drives Gain 2 when the two are used together.

As well as the two gain stages you get a three-band eq with Bass, Mid and Treble control. This has been purpose-designed to be reflective of Stone Gossard’s guitar tone on “Alive” and as such is mid-forward, top-heavy and easy on the low end. This tone is a cornerstone of the ’91 sound and a perfect sonic blueprint of that pivotal year in music.

There are no reviews yet.

Be the first to review “Funny Little Boxes 1991” Cancel reply 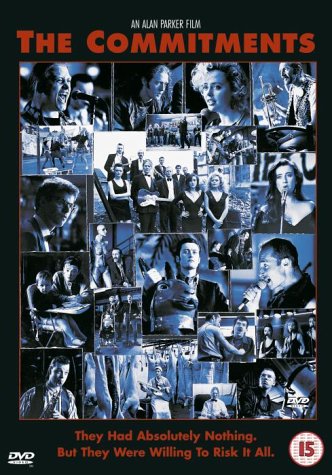 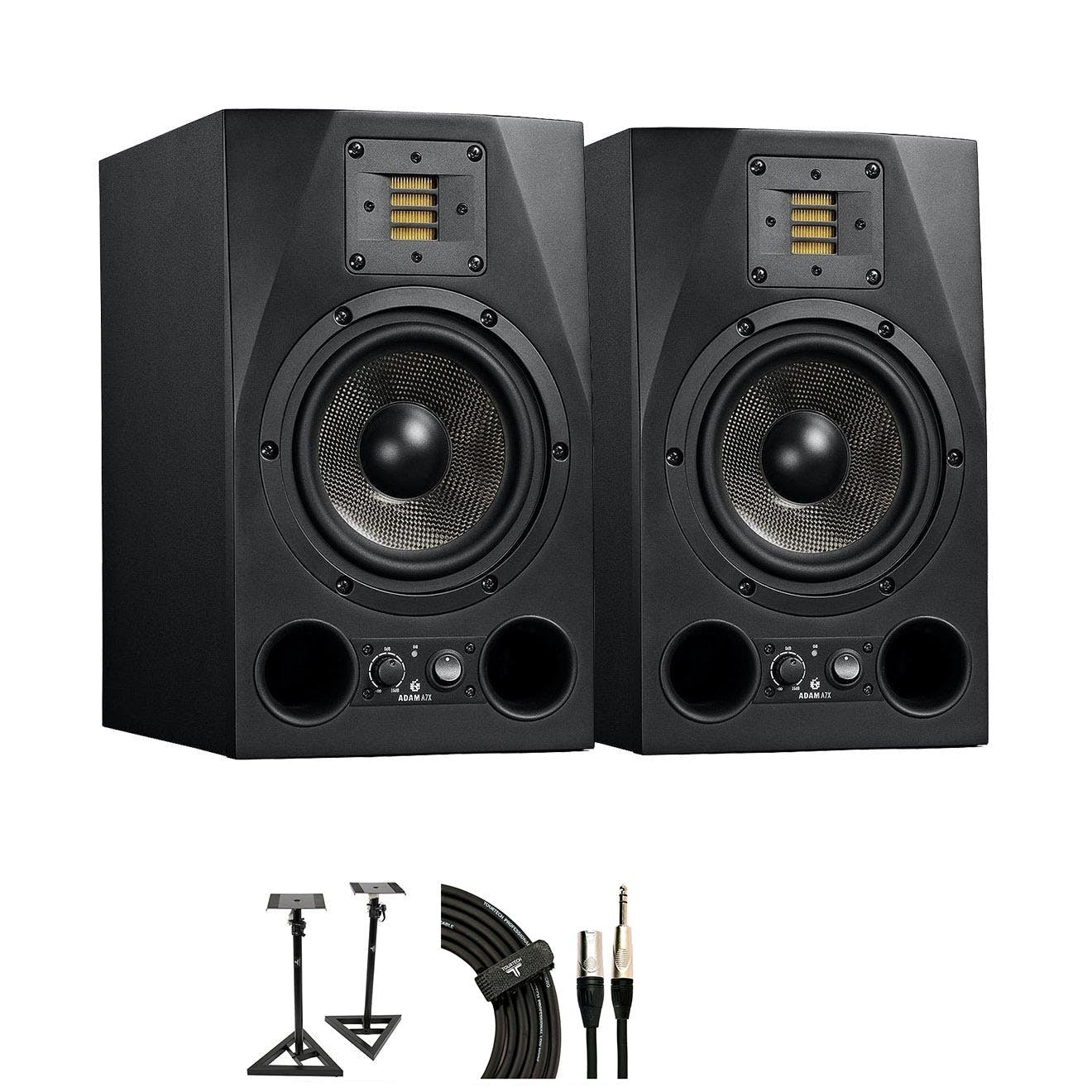